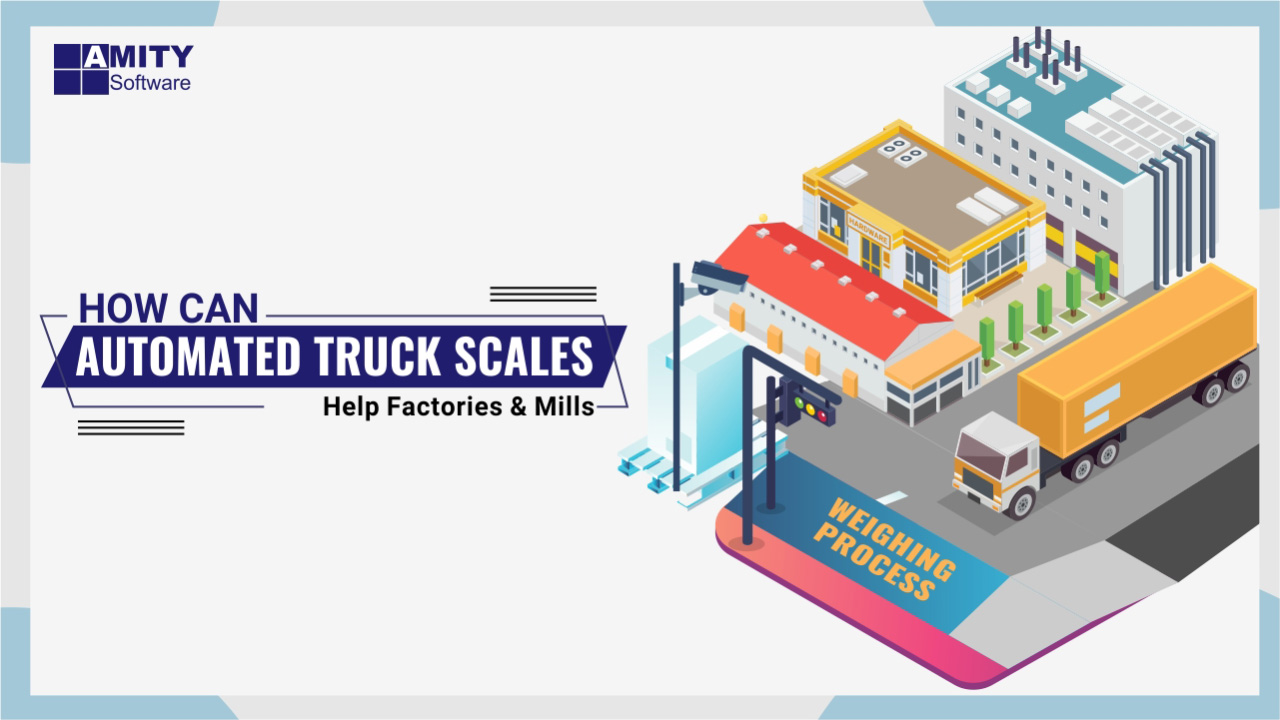 Weighing of the raw material coming in and final product going out are two of the most crucial operations in any factory. If there is an error or flaw in these 2 processes, the factories can bear a loss of up to 1 million dollars annually. Therefore, it is imperative that weighing operations in factories and mills are free of error and any flaw.

There are a number of benefits of using a smart weighing system that is free from manual intervention and runs itself. The most prominent ones are discussed below:

A prevailing fraudulent activity in the weighing operations at the mills and factories is weighing of an unauthorised truck. A truck which does not belong to your farmer partners will be weighed and collect payment without ever delivering anything. This leads to significant loss at the end of the financial year.

With the help of smart card based weighing software, you assure that all the trucks that enter the smart weighing system are your partners. When the driver pulls up, they verify their identity with a smart card. After the reader approves it, the truck will proceed.

Weighing the same truck twice or more times is one of the leading fraudulent activities in weighing operations. The operator would mark the same truck under multiple invoices for payment. Over the entire fiscal year, in the factory where such activities take place, hundreds of thousands of dollars are lost.

Under the automated truck scale of smart weighing system, every station is controlled by an automatic boom barrier. Once the truck enters a station, the boom barrier prevents it to move back into the station. Also, the operation will not process unless the command is executed fully, i.e. truck moving forward after weighing.

Where there is a human being controlling the system, there is a probability of tweaking the system to favour someone. This loss in transparency in the system leads to financial loss, degradation of brand identity, unfairness in the process, and agitation among other partners.

The smart card based weighing runs without an operator. Once the smart weighment system executes the commands, the end-to-end operations are executed automatically, data is recorded digitally, and it cannot be bent for favourable outcomes. This means that there is no need for any operator at the weighbridge to oversee the process.

An automated truck scale may feel like an expensive and heavy investment for the business. However, it is a long term investment which can pay itself off in a couple of years.

The smart weighing system developed by Amity Software automates and streamlines the weighing process from entry to the exit of the truck. Without the interception of any operator in the system, there is no probability of making changes to the process.

For more information on how the automated truck scale solution can help your business, contact us.

Technology Trends That Will Dominate The Insurance Sector In 2022

Growing Need For Captive Insurance Solutions In A Competitive Market